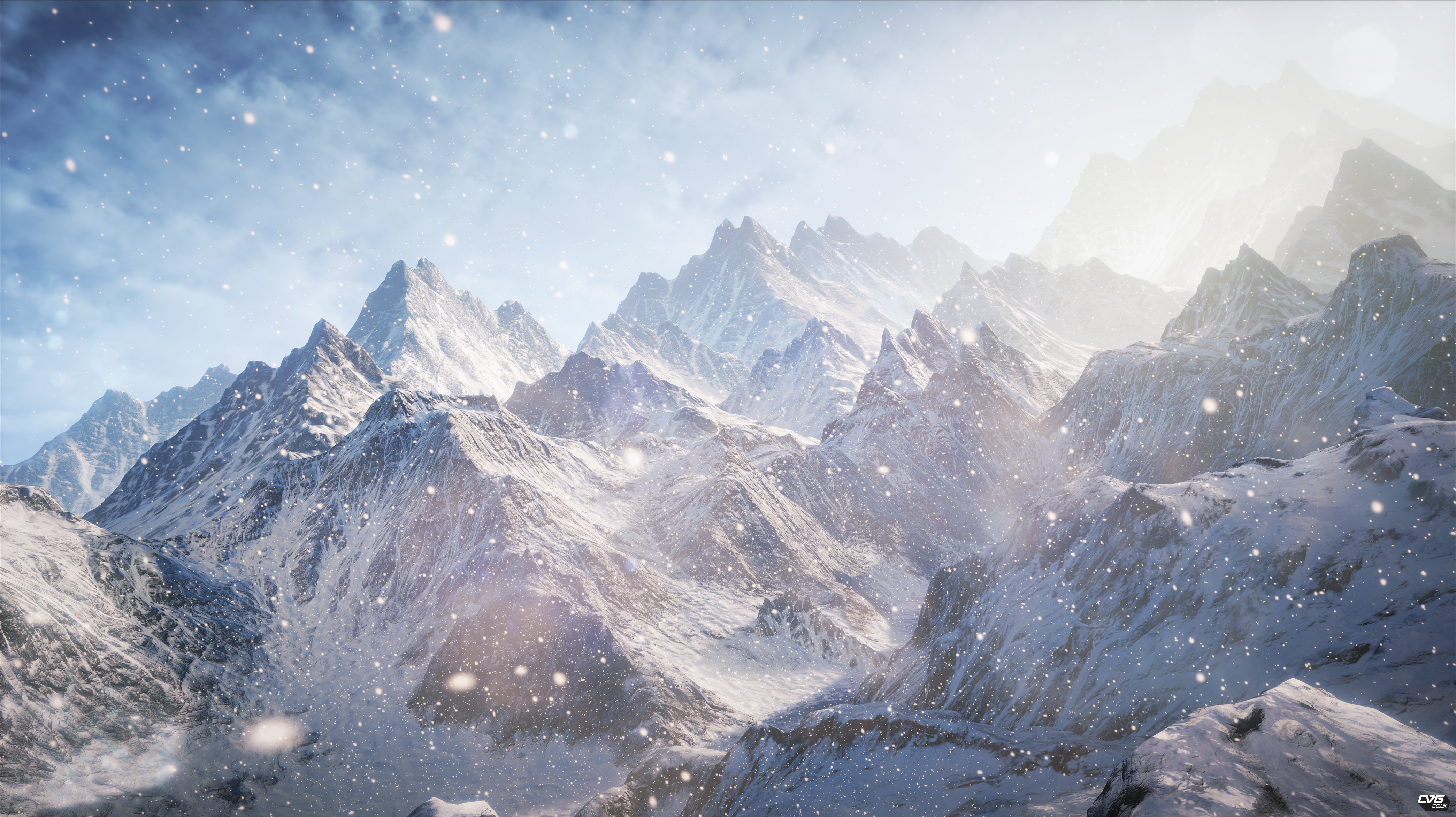 Well, that was sudden.

I wasn’t expecting anything Epic did; release the engine with no warning, moving to a subscription-based model, or giving engine-level code access to everyone, so I’ve spent the last few days researching the new engine. The same day, CryTek announced that they were also switching over to a subscription-based model (and were going to be charging half of what Epic was, to boot), so the old CE vs. UE debate came back.
Originally, this project began in Javascript and WebGL, then moved to CE3, then UE3. The main reason for the choosing CE over UE was CryEngine’s natural proclivity for large landscapes; beyond that, I hadn’t put too much thought into it. The drawbacks, which were initially considered minor and work-aroundable, started to pile on top of each other very quickly, and I reluctantly switched over to Unreal. Before the switch, I hadn’t fully realized how much of a difference having access to code was; I had heard that CE’s Flowgraph was powerful enough to make games in, but it just didn’t pan out that way. CryEngine’s terrain system is excellent; about neck-and-neck with Unreal’s, and there are parts of each that I wish the other had, but CE’s separation of terrain color and texture is something I don’t miss at all, especially how drastically colors would change when compiling. After a few weeks, I was hooked on UE.

So, after considering switching back to CE3 for about an hour, I decided not to. I have, however, decided to switch to UE4. Because of this, there most likely will not be a 1403 release, and if there is, the changelog will be small. Depending on how my experiments go with the new engine, there may not even be a 1404 release, and if there is, there’s a slight chance it will be back in UE3, though from what I’ve seen of the new landscape, material, and Blueprint systems, this seems highly unlikely.

Unfortunately, this means re-doing three months of work. On the bright side, porting code is generally easier than writing it from scratch – all the algorithms have been written, data structures are in place, hierarchies have been decided upon – but it’s still going to be a lot of work. I’m no stranger to C++, but there will be a fair amount of time spent learning how Epic has structured their code, and how to fit mine efficiently into it.

In other news, I’ve spent most of my time since the last update working on the world itself; mostly modeling terrain using a whole slew of programs and utilities, but I’ve also been doing some more conceptual work regarding climate and biome layout.

Scale is a funny thing. I’ve limited myself to 26 square kilometers; I’d like to do more – to have a huge, vast world – but that’s just not practical. UE’s default scaling, which resulted in a world size of about 10 km^2, felt too small.

The appeal of a large world isn’t just for show; too many RPGs, in my opinion, take place in an extremely cramped area, with the capital city of an entire kingdom consisting of ten or twenty buildings. Granted, nobody wants the frustration associated with getting lost in a vast, sprawling metropolis with a deadline looming over your head, but being able to walk from one side of a “major” city to another in two minutes does kinda kill a bit of the immersion for me. Similarly, being given a delivery or courier quest because the NPC can’t be bothered to walk five minutes to the next town over isn’t at all conducive to buying into the game.

After a lot of research and testing (read: wandering around), I feel that 26km is indeed a good size. It’s not cramped enough to let the player walk from one edge of the playable world to another within an ingame day, but it’s also not so vast that populating the world with content becomes unmanageable. It’s large enough to create real distinctions between settlements while giving them the ability to grow and grow without running into each other, but small enough that a motivated player could eventually explore all of it within a semi-reasonable amount of time, and doing so would certainly feel like an accomplishment.

Regarding the space between settlements; I want to foster a sense of isolation to coerce the player into interacting with and developing attachments to villagers, even if it’s a parasitic attachment. Having your few buildings burn to the ground doesn’t mean quite as much when you can just walk ten minutes to a nearby inn as it would when that same journey would require camping out overnight once or twice along the way.