I spent all Sunday and a fair amount of Saturday ripping apart my code and making it play nice across a network, and while it’s a little complicated at first, once I got the four or five base concepts down, I was sailing. Netcode isn’t the issue here; the issue is that I can’t figure out how to make multiplayer work from a conceptual standpoint. 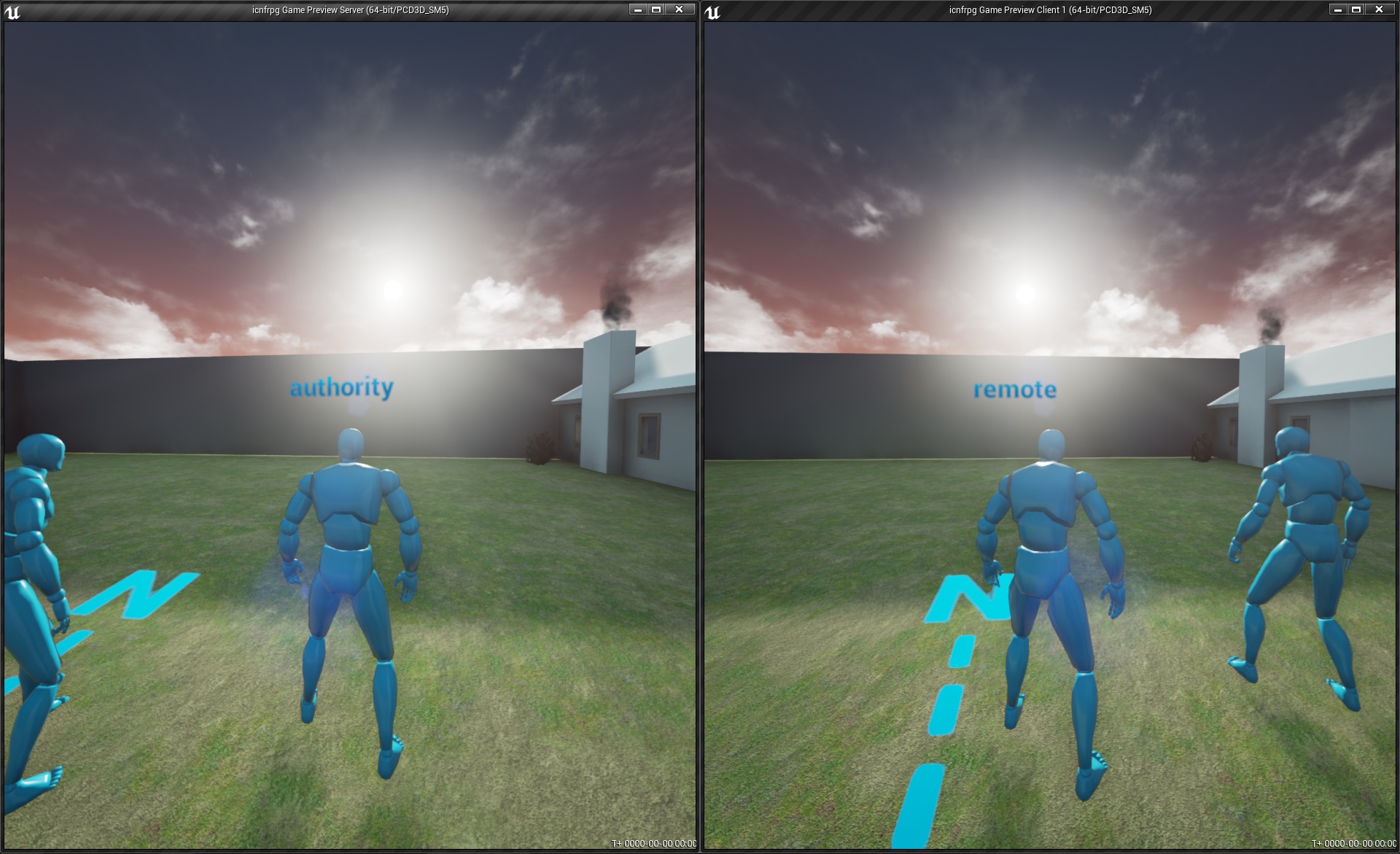 Multiplayer games, in general, are extremely good at handling different players in different points in space – it’s what the games are designed to do, and they do it well. Scales range from a handful of players in a room (Quake, Counterstrike), to tens of thousands of players across continents (WoW, ESO) and across entire damn galaxies (EVE). Multiplayer games, however, are designed to actively combat players being in different points in time, something which is absolutely crucial to my game. I tried thinking back to games that dealt with nonuniform timelines, like Max Payne, to see how they dealt with multiplayer, and – predictably enough – they don’t.

As Sunday stretched on and the sun (the real one) started to dip in the sky, I glanced over my two or three hundred new lines of code, and asked myself, “wait, why am I doing this?” – a question I really should have asked myself before I dropped 12 hours worth of effort into those lines. Back in the UDK days, I’d come across this issue before, and had also come down on the side of singleplayer, but during the UDK/UE4 switchover, I had revisited the issue and decided – I don’t remember why – that multiplayer was at least feasable.

So from sunset (again, real one) to about midnight, I dug through my notes and went through about half a notebook’s worth of paper sketching out new ones, and found or came up with the following approaches to multiplayer:

Granted, Hand-Me-Down is still in the sketching-out phase, but it sounds absolutely fun as hell to me, and I’d love to play it. For now, this means that I will abandon the client-server codebase and concentrate on singleplayer: I may come back to a more traditional multiplayer setup at some point in the future (for instance, to make the original uploader mentioned above an actual DM capable of spawning monsters into the world or building structures), but for now I’m going to focus my effort on singleplayer.